To quote great Washington Redskins HOF coach George Allen, “THE FUTURE IS NOW”. Little did he know then that the term would take on an entire new meaning in the future to come.  Bear in mind back in the 70’s, defenses ruled.  Today the focus is on offenses, and the rules are totally different from what they were then.

END_OF_DOCUMENT_TOKEN_TO_BE_REPLACED

With 2 wins and 4 loses the Washington Redskins can’t afford to go backwards. I hesitate to say “must win” but it’s the only honest option. A win, and going 3 and 4 into a bye week is what the team needs now. Washington would still be in reach of the division title, only behind a game or so behind. During the bye week, either the NY Giants or Philadelphia Eagles can, and will most likely stumble. After the bye week the Redskins have to play the New England Patriots, but our chances will be good since we’ll get some of our injured starters back.

END_OF_DOCUMENT_TOKEN_TO_BE_REPLACED 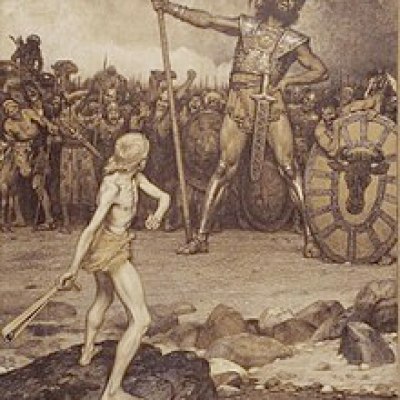 The Washington Redskins are going to beat the NY Giants football team, and we’re going to do it Thursday nght…

END_OF_DOCUMENT_TOKEN_TO_BE_REPLACED

Leave it to Mike Florio to start some sh_t, then ride it like a pony for days:

“If the goal for the Washington football organization is to confuse anyone and everyone possible, mission accomplished.”

Earth to Mike Florio: If it’s anyones goal to confuse the fans, it must be Pro Football Talk and Fox news.