XX Our Washington Redskins won their first road game of the season by “bear-ly” edging the Chicago Bears by 3 points.  Redskins dominated the first quarter and had a 14 to 0 lead before the Bear defense got tough.  Not a lot of “style points” to discuss and it was a close, hard fought defensive game.

XX It was nice to see Terrance “Potroast” Knighton get a sack and our defense played well, Alfred A-Train Morris got his first touchdown of the season and Matt Jones ran tough without any fumbles. Jordon Reed had a great game, Cousins went 9 for 9 on passes to the tight end as Reed had his best game of the season.  He did not get flagged for penalties in the game.

XX Quarterback Kirk Cousins threw an interception, but still gets a B for game management and one touchdown pass and one rushing touchdown.  He went 24-of-31 passes (77.4 percent) for 300 yards.  Kirk led the offense to a touchdown on the first drive that consumed over 8 minutes.   Our Oline dominated and Kirk made clutch third down throws during the 15 play scoring drive.

XXIt was nice to see the running-game rush for more yards.  Darrel Young our fullback did a good job blocking for MoJo.  (Morris + Jones)

XXBear quarterback Jay Cutler also was on target and lead a fierce come from behind assault that tied the game at 21. However, our field goal kicker Dustin Hopkins made a 47 yard field goal and gave us the 3 point lead. Cutler also had a 315 yard day and passed the Bears into field goal range to tie the game,but Robbie Gould missed the 50 yard field goal.  Our Redskins were able to run the clock out with Cousins getting a critical 1st down.

XXThe win keeps us in the driver’s seat in the race for the NFC East Division.  Now, it’s a three game season, one game at a time.  We win, we in.

XXBe sure to listen to Rev T’s Sports Revival radio program Tuesday night from 8 to 10 pm Eastern  WBAD.net radio on the internet.  He and his co-host and call in fans will break down this road win victory and keys to victory over the Buffalo Bills. The show is informative, interesting, entertaining, and revitalizing. 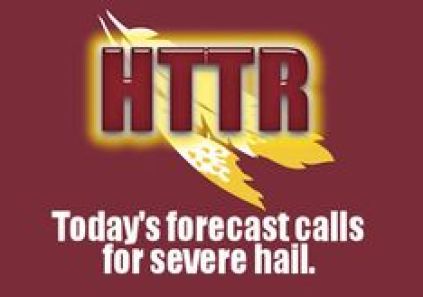