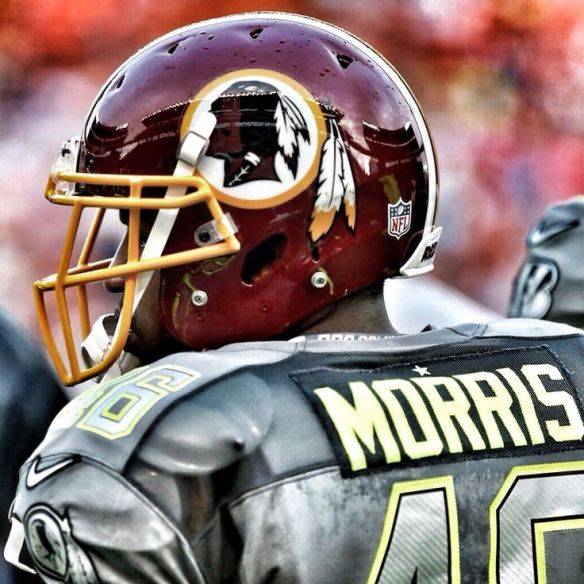 Recent History:
“Da Bears” are coming off an overtime loss to the San Francisco 49ers, a game they should have won with a close 36 yard field goal with time running out of regulation. When their kicker missed it and the Bears lost in overtime they just about matched how our Dallas Cowboys game. Both teams are 5 and 7, both are mad, and both want to stomp a mudhole in somebody.

You can add to the above by saying both teams are old school and go back to early days of professional football.  Our famous head coach of the 70’s George Allen was the defensive coordinator for “Da Bears” before he became a head coach of the Los Angeles Rams.  The Chicago Bears have a long history of being a rough, tough defensive team and they still are.

2nd round draft pick, 27th, in 2011 by the Washington Redskins, was Jarvis Jenkins.  Now Jenkins anchors a tough Chicago front seven.  The irony is that Jenkins will be facing a Jay Gruden offense and Jenkins 1st NFL game was vs Jay Gruden’s offense when Jay was the offensive coordinator with the Cincinnati Bengals.  The Bear defense has ballhawks in their secondary and a fierce pass rush and good at stopping the run.  Our oline will be challenged.  Coach Fox has his team fired up for the Redskins.  They are better than their record as are our Redskins, both team losing game they could have won and 2 weeks ago, the Bears beat Green Bay Packers in Green Bay.

Weather forecast is rain and wind, not too cold for Sunday 1:00pm est.  That means if our front 7 can stop the Bear’s running attack, then quarterback Jay Cutler will have to throw the slick wet football in the rain and wind.  Jay has 7 interceptions and only about a 62 QBR.  His main target Martellus Bennett is out injured, so he will dump passes off to the running backs or find receivers  Alshon Jeffery, Eddie Royal.  One game in recent memory, Jay Cutler was intercepted four times by DeAngelo Hall alone.  We can beat this team.  Be nice to have our first road win and stay in 1st place in the division.

Keys to a Redskins Victory:

Coach Jay Gruden needs to give quarterback Kirk Cousins the authorization to audible,change the play at the line of scrimmage.  Its pointless to go ahead and run a running play when starting at a 8 or 9 man defensive cheating up front to stop the running back.  An audible in that situation to a playaction pass would probably yield bigger yardage gain.  Also, the success of that would make the extra defense personnel to move back to defend the pass and open up the running game.

Kirk Cousins has the experience now in “the system” to be successful at changing plays at the line.  He also has gotten good at reading defenses and could audible to a deep pass to our deep threat DeSean Jackson if the players were in a certain defense.   Your top quarterbacks change plays all the time at the line of scrimmage.  Sean McVay calls the plays that will probably work, but if his counterpart has guessed that is what we are going to do and has the defense set up to stop our play, Kirk can change the play and be successful.

PLAY CALLING:
We can no longer call the plays that the other team knows we are going to call, being “predictable”.  Its time for the play callers to be more aggressive and not so conservative in my opinion.

PROTECT KIRK:
Since the Cowboys were successful in blitzing, you can expect the Bears to do that also.  So, game planning should include moving the pocket and play-action passes and some safe short passes to make the Bears stop blitzing often.  Cousins needs a reasonable amount of time to go through his “progressions”.  If our oline is beaten by blitzers, Cousins will get sacked, maybe fumble.

GET MIND RIGHT:  I do not know what it will take but our team has to get the mindset that they can beat any other team on the road.  We have not won any roadgames yet this season. Three of our last 4 games will be ON THE ROAD.   Therefore, our Redskins must become ROAD WARRIORS and have confidence that they are going to win the roadgame and beat the Bears, Eagles, and Cowboys ON THE ROAD.  That is the only way our Redskins will be in the playoffs as the NFC East Divsion Champions and host a playoff game.

In our division, we are tied for 1st place with the Eagles and Giants at 5 wins and 7 loses.  The final quarter of the season has us with an equal chance to win the division.  Cowboys are just one game behind at 4 and 8.  Although three of our final four are on the road, I like our chances more than the chances of the Giants or Eagles by who they play in their remaining games.  2 division wins and one road win will put us at 8 and 8, probably  enough to win the NFC East.  I believe our team can win all four of our next games.  The team and coaches have to believe it.  They need FIRE IN THE BELLY when ready to play.

12th MAN:  Its not a home game, but we must support our team.  That’s our team in burgundy and gold and they deserve our loyalty until the season is over.   Time to go BEAR huntin’.  Aren’t bears supposed to be hibernating this time of year anyway?

Mount up and ride, ROAD WARRIORS ON THE WARPATH.  Hail, HTTR!

One thought on “Week 14: Redskins @ Bears – Get Grills Ready for Bear Steaks”