Guess which NFL team gave up more touchdown passes than any other NFL team last season? That’s right, you guessed it – the Washington Redskins. No matter how good any teams’ offense may be, you just can’t win in the NFC East divsion without a good defense.

Not to worry: Scot McCloughan has a plan in motion…

The first thing Scot McCloughan, our new Washington Redskins General Manager did was take action to improve our Redskins defense. To the naked eye, it seemed the problem was with our secondary, injuries to Brian Orapko, DeAngelo Hall and others, but that would not be accurate. Lack of pass-rush and pressure on opposing quarterbacks led to the secondary having to cover receivers longer than normal and gave quarterbacks time to read, go thru progressions, plant their feet and throw without being hurried or hit or pressured most of the time.

Being down alot of points early in games also caused our offense not to be able to use the running game effectively. So, bottom line is our defense needs to be better. We need a pressure defense that can sack the quarterback, cause offenses problems, stop them from scoring alot of points, and get the ball back to our offense. Scot went to work as he did to improve defense with the 49ers and Seattle Seahawks.

One of the first transactions Scot McCloughan made was aquiring free agent Ricky Jean-Francois. A veteran, defense end, and a good player. Ricky went to college at LSU, which is a plus for us. As a member of the National Championship winning 2007 LSU Tigers football team, he was the Defensive MVP of the 2008 BCS National Championship Game. Jean-Francois was also a member of the LSU track & field team. Drafted by the 49ers. Of course, Scot McCloughan knows players with the 49ers and Seahawks as he acquired most of them through the drafts. He could easily do the same for our Washington Redskins.

So, here it is, the day of the 2015 NFL Draft and the Washington Redskins are looking like a WILD CARD having the 5th pick in the First Round that alot of teams want and are willing to do almost anything to get Skins to trade down with them, Here are the Pre-Draft Transactions by Scot and the Redskins,that show Redskins defense will be better in 2015 and in the playoff, YES, I said Playoffs because the Washington Redskins will take the NFC East this season. No, not the Cowboys or Eagles, but the Washington Redskins.

Look for Scot to beef up our Oline and give Bill Callahan, our Oline guru, some good material to work with and Redskins running game and pass protection will be much better.
Hail, HTTR… 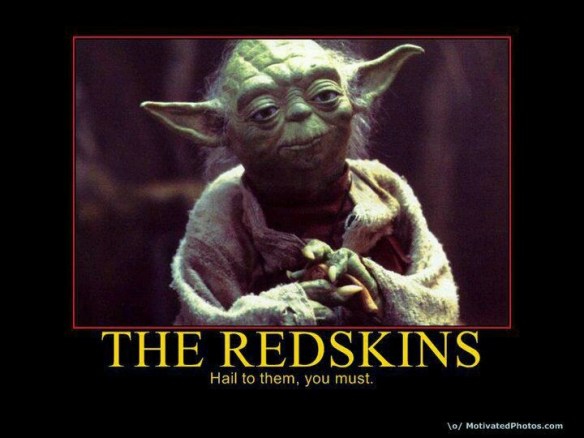 XThanks for reading guys & girls. If you’d like to get our articles, videos, and recipes, etc. sent to your email, then use the following gold link to hop to our home page: You can leave an email address, & get our Redskins news articles sent to you automatically. Just sign up in the upper right column of our home page. HTTR!