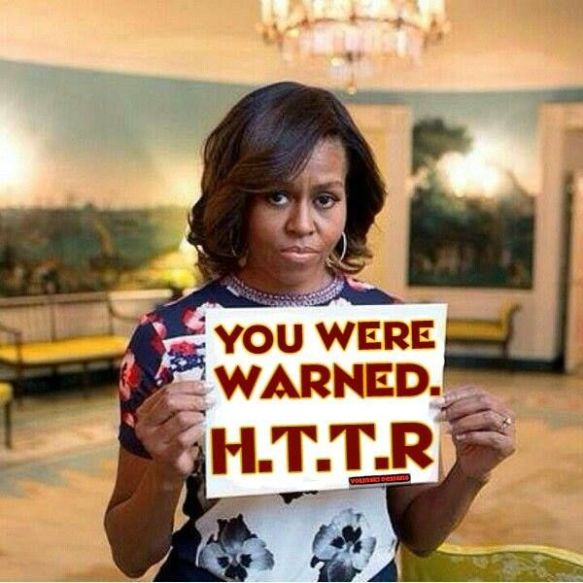 Where do Redskins get Eagle feathers? From the Eagles of course, they pull their tail-feathers out…

The Giants? Well, remember the story about “Tonto and the Beanstalk”?

Outlook on the Redskins Defense:

I’ve predicted our 2015 Redskins defense will give up a lot less  yardage and points than recent years defense has, for good reason: We have to or we’ll end up at the bottom of the division again.  One reason for optimism is Joe Barry, our defensive Coordinator, and another reason is the players Scot McCloughan has gotten him through free agency and the 2015 draft.

The 2015 Redskins defense will be aggressive like the old days and hand out “Capital Punishment” at the line of scrimmage. Plan on having a new “Beast of the East, and other offenses having nightmares before the games.  Joe Barry plans to let the “mad dogs loose”, resembling JAIL BREAKS at the snap of the ball – look for more sacks and plus turnover ratio.

Here are a few observations early on before Training Camp and preseason on the new faces on defense, the free agents and those acquired through the NLF Drafts. Like Linda Ronstadt said, “Let’s get Physical”

Picked by the Redskins at #141 in the 5th round Martell is a potential “diamond in the rough” at 6’0″ & 235 lbs. The smart money says he’ll probably gain some weight in the NFL. Martrell Spaight KO’d three guys in a single practice at arkansas, hence the Razorback slang named after him. After that day his name Spaight became a football term with the new meaning “got knocked out“. In other words, each player he hit and knocked out, got “Spaighted”.

He’s a run stopper, great between the tackles against the run, but needs training and work to improve coverage skills. Heck, all rookies have areas that need improvement – that’s why we have coaches, practices, and film study.  Martrell stops runners in their tracks and is strong enough to shed Oline blockers and make the tackle.  Joe Barry may use him on 1st and 2nd downs to stop the run if he makes the team, which I believe he will.  This is what the pros said about him.

“STRENGTHS: Was a two-time JUCO All-American. Plays downhill and will attack his gap. Physical at line of scrimmage and had several tackles for losses.”

Physical is a key word Scot McCloughan uses often. Our General Manager has kept his word, which is as good as gold. Here’s the latest list of undrafted free agents and tryouts McCloughan brought in so far:


Let’s check out what caught Scot’s and coaches “eye” regarding these players, we’ll call it our “Honorable Mention” list:

Daryl Waud – Dline, U of Western Ontario via Canada (CFL)
Strong pass-rusher at 6’5″ & 296 lbs. He projects well as a 5-technique defensive end in a 3-4 scheme. This kid should have been drafted – diamond in the rough for sure.

Houston Bates – Outside Linebacker, Louisiana Tech
Bates stood out in the Cotton Bowl in win over Illinois, was named MVP of the game. Caught headcoach Jay Gruden’s eye in practice how hard he was practicing. I predict this guy will make the team, barring injury.

I still predict it will be hard for anyone to beat out Robert Thomas,2014 Rookie Nose Tackle,from Arkansas. 325,6’3″

Da’Mon Cromartie-Smith – Strong Safety , College
has potential, hasn’t played much with the Steelers or Redskins. 6’2″, 205 and physical, Da’Mon’s a fast, hard hitter – I have a good feeling in this defense under Joe Barry and the veteran players DeAngelo Hall and Tracy Porter.

Chris Culliver
This young man may blossom.  When the final cut is made, I do not expect Tracy Porter to make the team.  But I
could be wrong. Was wrong once before, think it was before the Civil War.

Terrance Plummer – linebacker, UCF
At a solid 232 lbs &5’11”, this kid has impressed the coaches.  I think he’ll make the team and be on special teams, maybe as backup awhile under Joe Barry.  Us Redskins fans have seen plenty of times when the injury bug make the backup players instant starters.

Honestly, as of this writing I cannot predict our defensive starters for 2015 other than:

Usually a NFL team will carry around 26 players on defense minimum, starters and backup players. Therefore there are probably 20 spots left for the competitors.

Some of those presently are: